Is There A Right Way To Write?

Did you know that best-selling romance writer Danielle Steel works on several books at a time?

Did you know that when acclaimed suspense novelist Mary Higgins-Clark's children were very young she had only two hours, from 5 a.m. to 7 a.m., to work on her novels before getting the kids off to school?

Are they maximizing their productivity? What IS the right way to write?

Some authors use an outline -- a skeleton that encompasses what they intend to happen from A to Z. Others use flashcards to visually represent major scenes and to be able to switch them around to achieve a desired effect.

I'm a "fly by the seat of your pants" kind of writer. I have a general understanding of how I want my books to begin, where I want them to be in the middle, and how I want them to end. Everything else unfolds as I write, and sometimes I'm almost as surprised as readers. This method might drive some writers absolutely CRAZY, but it works for me.

Oftentimes, I hear writers say things like, "I let the characters speak to me." Or, "The characters tell me where they want to go." At first that sounded a little silly to me -- an author controls exactly what is said and done in a novel, right? But, over time, I've experienced that there truly comes a point when characters speak for themselves and take the wheel.

The bottom line is: whatever writing method that is the most productive for you is the right way to write.

So, how do you write?

You were made to be different

Something to think about 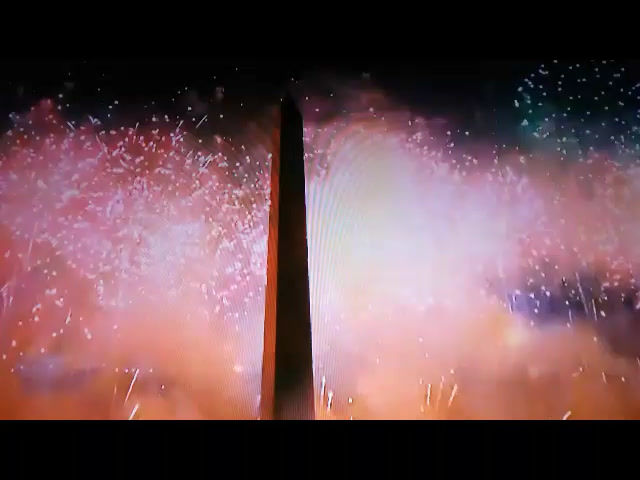 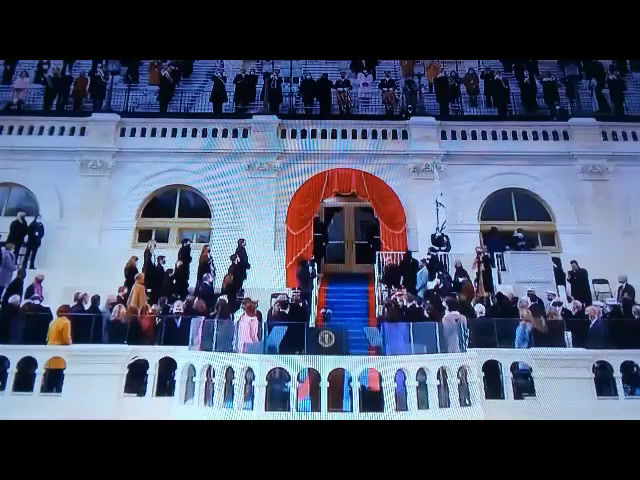 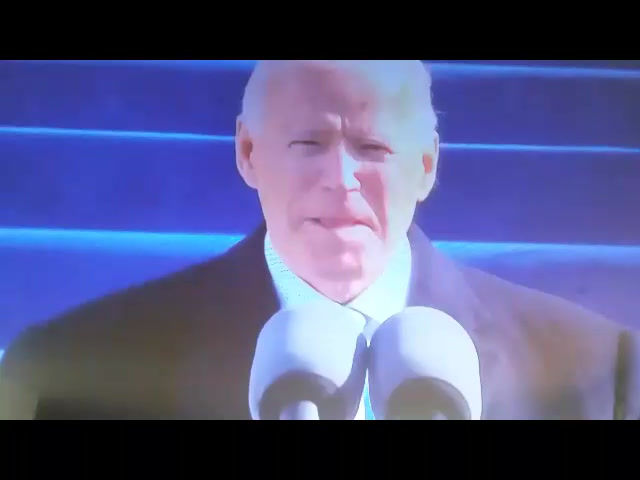